In 2007 Rimba again faced lack of space and possibilities for further expansion. A new Rimba building was built. Our new premises were opened in April 2008. 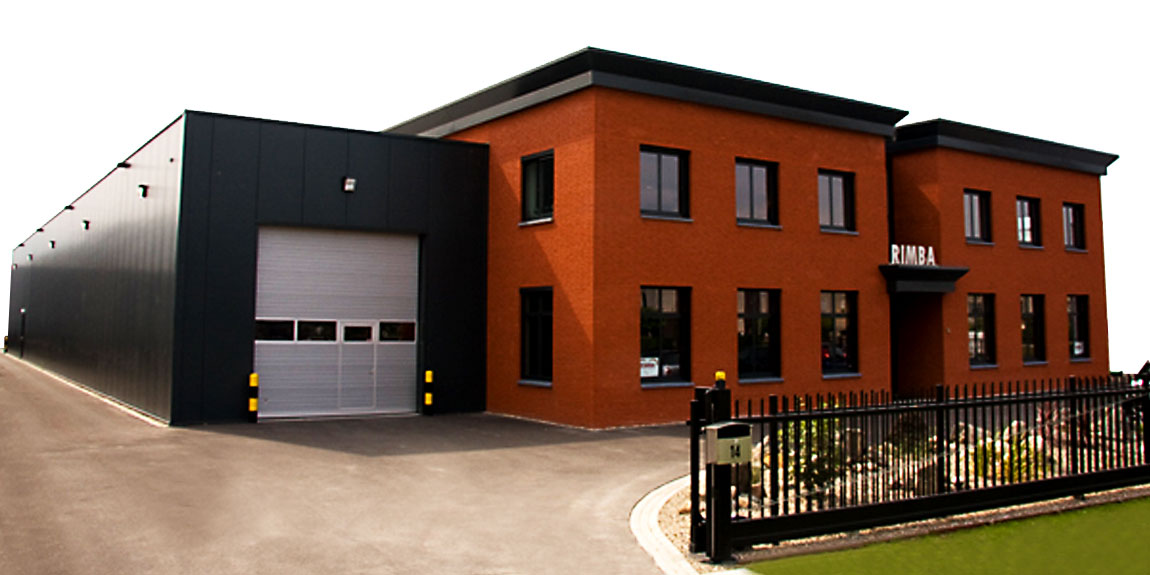 Many people assume quite wrongly that Rimba owns Retail Outlets and a Mail Order Company but Rimba only sells direct to Wholesalers and Retailers. Most of Rimba's clients are in Western Europe but Rimba also sells their products Worldwide. We are rapidly expanding sales in all corners of the globe.Rimba's success is based on our professional approach to the market, excellent quality products, short delivery times, custom-made designs, a wide range of sizes and our unique knowledge of the West European market. Rimba today is a popular, worldwide brand and a highly successful organization. Rimba manufactures Leather, Lingerie, Rubber products and wholesales a lot of high qulaity toys and body care products.